Your Attitude Makes the Difference 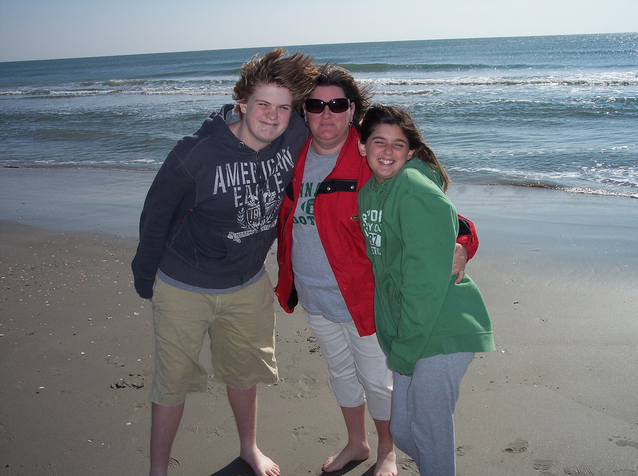 When I interviewed for my first classroom-teaching job, my one request was that I be given a position with middle school students. And I still remember the surprise that lit up on the faces of all four members of the interview team. Sadly, I’m sure they had not often heard such a request; in fact, I’m certain they’d been asked just the opposite – “Anything but middle school, please!” – too many times to count.

Five years later, I opted – for reasons unrelated to the students – to transfer to the local high school. At that time, several “concerned” friends pulled me aside and asked, “Won’t you fear for your safety over there?”

Both attitudes grieved me deeply, as does the notion – expressed by way too many parents – that they hope to “somehow survive” their kids’ teenage years. As a culture, we’ve bought into the deeply damaging lie that teens are, by definition, “problematic,” to say the least. We expect them to be difficult and rebellious as a matter of course, and we excuse it when they are by saying, “Oh, well. They’re teenagers.”

I, however, reject all of that. Kids will rise or sink to our expectations of them. So if we communicate our belief that they’ll be rude and dismissive, they’ll be happy to oblige. But, on the other hand, if we seek to inspire them to live beyond the misguided stereotypes, they’ll jump at the chance.

I saw this daily with my former students at both schools. You see, they were not only teens; they were also poor minority immigrant kids learning English as a second language in a predominantly Caucasian city. So they had multiple “strikes” against them from the get-go, even in the eyes of many of my colleagues. Most people just didn’t expect much of those kids. And, sadly, far too many students chose to sink to meet those low expectations. However, I sought to honor and respect them – even the rough-around-the-edges wannabe gangsters. In fact, I worked really hard at it because I felt I had to overcome the negative influences if I could. And guess what? The kids behaved honorably with me in return; they strove to prove my high expectations right. It was obvious that they were grateful to have someone who believed in them.

So, too, with our kids and their “technology issues.” Yes, many teens have an addiction to technology such that it negatively affects their relationships and overall health. And we should not dismiss the problems anymore than I could ignore the times my students were in need of correction. However, if we choose to see our teens in an overall positive light and approach them with love and respect – rather than haranguing them about their overuse of technology (the very technology we, in fact, give them in the first place!) – we will have much better results (and grow rather than damage our relationships with them) as we help them escape technology’s pitfalls.

They will (temporarily – in our presence) change their outward behavior if we nag them into compliance by communicating that we see them as “incorrigible tech-addicted teens.” But if, on the other hand, we lovingly redirect them while expressing our belief in their abilities to choose wisely, we’ll accomplish so much more. Your attitude about your teens ­– regarding this and every other issue – makes all the difference.