Building Respect for Others with The Golden Rule 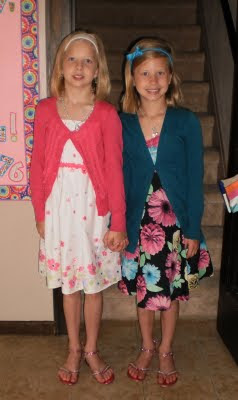 Shockingly, some schools still do nothing about bullying. But most at least do something. Some teachers take it quite seriously and deal with it directly; others don’t “get their hands dirty” but at least report offending parties to administrators. And, often in such situations, bullies are punished – usually with some sort of suspension.

Punishment is appropriate because bullying should be taken seriously. However, I’m not convinced that punishment alone does ultimate good. After all, does a suspension actually cause a bully to repent? In my nine years teaching in large, urban secondary schools, I never witnessed that. Instead, bullies seemed to merely return with plans of vengeance.

On the other hand, helping a child build empathy and respect for his victim can make a difference. And the tool I’ve come to rely on for that is The Golden Rule: “Do to others whatever you would like them to do to you” (Matthew 7:12, NLT). Yes, that’s a direct quote of Jesus. But it’s actually a completely non-sectarian statement and can, thus, be employed in any setting.

My daughters are nine and 10 and love each other dearly. They don’t bully each other in a classic sense but do get into spats – and the arguments inevitably point to a lack of respect for the other’s views. I usually allow them to work things out themselves, but sometimes an argument goes on for too long and escalates to the point of requiring intervention.

I used to scold and assign time-outs – though I doubted the long-term efficacy of such punishments. But a few months ago, I began implementing a process using The Golden Rule that I think could be adapted to other settings.

The think-time inevitably softens hearts. And having to apply The Golden Rule brings respect for the other person.

The girls also know that, if they have further big tiffs the same day, their sit-time will multiply: 10 minutes for a second offense, 15 for a third, etc. But we’ve not had to do more than two in a day so far.

Of course, this process would take a lot of logistical effort in traditional schools. However, wouldn’t the likely results prove better than the hardening of hearts that occurs with mere punishment? I think so – because The Golden Rule has power. Power to facilitate respect for others.