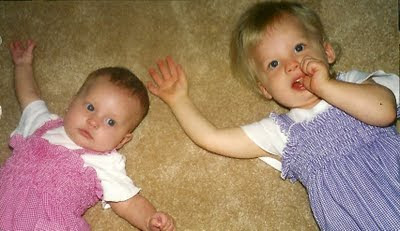 Oh, that God would give every mother a vision of the glory and splendor of the work that is given to her when a babe is placed in her bosom to be nursed and trained! Could she have but one glimpse into the future of that life as it reaches on to eternity; could she be made to understand her own responsibility for the training of this child, for the development of its life, and for its destiny - she would see that in all God's world there is no other work so noble and so worthy of her best powers, and she would commit to no other hands the sacred and holy trust given to her.
~ JR Miller, Christian author

Have you figured out yet that our culture denigrates motherhood? Oh, to be sure and despite the tragedy of abortion-on-demand, celebrity “baby bumps” are glorified and wanted pregnancies are cheered. But once the little bundles arrive, it’s very often a different story.

At every turn, people feel justified in chiding women who leave paying jobs to stay home with their children – “Don’t you want to do something fulfilling instead?” – or worse: “You’re not a contributing member of society anymore.” And we’re inundated almost from the moment a child is eligible for outside daycare – usually at just six weeks of age – with assertions that we “need” to start letting the “experts” care for our children…in order to “do it right.”

Now, I’m absolutely not criticizing women who work outside the home because of real financial need. I also know that the hearts of a good many women who do have outside jobs are still with their children in the way JR Miller, above, describes.

But for too many, the invaluable role we play as future-shapers has been all but lost in the fog of feminism that’s been foisted upon us in the last 100 years. So we’ve been convinced that our mothering is ancillary because – after all, “experts” can do it for us.

Thus, Carrie hangs her head while mumbling that she's "just" an at-home mom, and braces for the almost inevitable onslaught of criticism. And Peg might say, “I’m a teacher. Oh, and I have three kids,” instead of “I’m a mother who substitute teaches.” Or Sue asserts, “I’m a psychologist and have two boys,” when she might really want to say, “I’m a mother, and I do counseling work, too.”

I don’t think mothering should engulf any woman’s whole identity – truthfully, our first answer when asked about ourselves should be “I’m a cherished child of God.” But I also think it’s time we begin swimming against the cultural tide and insist upon the recognition once again of what JR Miller understood – and what we who’ve ever welcomed children into our families know in our heart of hearts.

Happy Mother’s Day to you all! Today may you each grasp the beauty of what will always be your most important job. 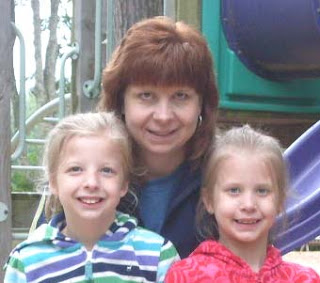