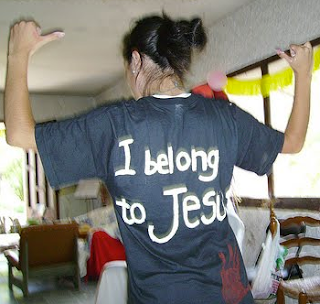 You may recall that – due to very difficult circumstances – I didn’t belong in my family of origin. In fact, I was certain of that before I was eight – a sad, deadweight of truth that gnawed at the core of my being. In my early years, I didn’t belong at school either. Bullies continually taunted me, and I didn’t have a single friend until fourth grade. I struggled academically, too, certain by the end of sixth grade that I was stupid.

Thankfully, I found healthy belonging when my family moved, and I enrolled in a new school. Almost every teacher at that school seemed to understand about the necessity of building belonging into their classrooms, and I soon blossomed, socially and academically. I had my share of struggles then, too – a semester when a group of “mean girls” chose to target me, a fear that earning less than an A would invalidate me as a person – but knowing that I generally belonged in that school helped to heal some damaged aspects of my security, identity, competence, and purpose. But it wasn’t until my freshman year of college that I realized where – and to Whom – I really belong.

At that time, I was very hostile towards “religion.” But, ironically enough, nearly everyone I met during my first few weeks on campus was a Christian. I felt oddly drawn to those folks despite myself – because it was clear they possessed “something” I lacked. It wasn’t “religion;” instead, it was deep, genuine faith in Jesus and a resulting assurance that they unquestionably belonged to God. As much as things had improved for me in high school, I’d left that safe environment and had also just begun to confront my difficult family situation. So I was on shaky ground again, but I wanted what my new friends had.

Over the next few months, I watched and listened and met other Christ-followers who exhibited the same peace. And by early February, I understood and believed enough – even if it was a mere mustard seed of faith – to say a simple prayer that ushered me into the Kingdom of Heaven as a newly-adopted child of God.

My prayer wasn’t fancy or “spiritual.” In fact, all I said – from the place of faith that had grown within me – was, “God when you think I’m ready, I want to be Yours.” Yet the change that overtook me was instant and unmistakable. I simply knew without a doubt that I finally, truly belonged and always would.