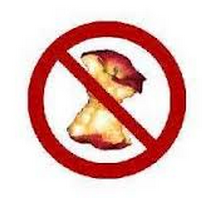 As I've talked with literally hundreds of homeschoolers over the past two years, I've learned that they sometimes believe they have no choice but to use materials aligned with the Common Core Standards (CCS) – also known in some settings as the NextGeneration Science Standards (NexGen) and/or the College, Career, and Civic Life Framework (C3). They say they don't like the CCS and would prefer to find non-CCS material, but then they demur and claim they "have no choice." In fact, if I had a dollar for every time someone told me she "can't find anything" to replace a CCS-connected resource, my husband and I would have a very tidy retirement nest egg.

However, in developing the SUBJECT AREA PROJECT for The Homeschool Resource Roadmap over the past several months, I've been able to demonstrate the fallacy of that belief. Specifically, I've learned that in nearly every conceivable sub-category for which homeschoolers use curricular resources, non-CCS materials do exist – often in great numbers. Thus, it's evident homeschoolers really can avoid CCS...if they are of a mind to do so.

To help them see this reality, I compiled the following list. It shows every category and sub-category available via the Subject Area Project and also enumerates how many resources in each category are INDEPENDENT of the CCS. The two numerical columns indicate the following:

IND+ = the number of resources with some independence from the CCS but which also have some sort of connection to the initiative (i.e., coincidental connection, correlation, explicit alignment, awaiting a response, other)

ONLY IND = the number of resources that are wholly independent of the CCS (i.e., having no connection whatsoever to the initiative)

Interested parties may gain access to the complete listings for all categories – including names of resources, links to resource websites, and approximate relevant age ranges – by subscribing to the Subject Area Project here. But, clearly, even just this simple tally demonstrates that one may, indeed, eschew the CCS if that is one's stated desire. Doing so will require some time and effort and may necessitate a willingness to set aside the Golden Calf of a previously-loved resource. But with these numbers in hand, it's definitely no longer possible to claim there's "nothing available." 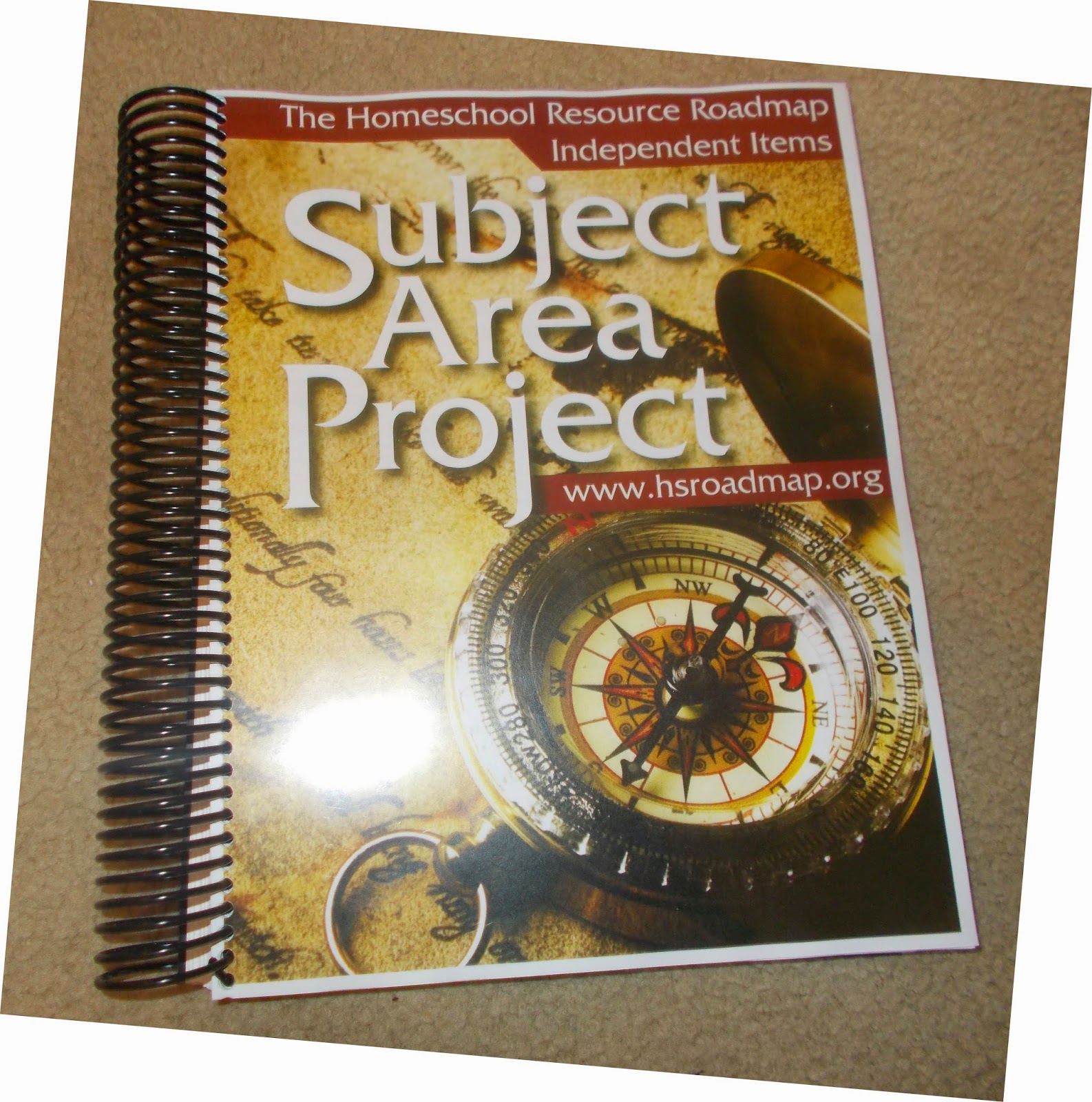