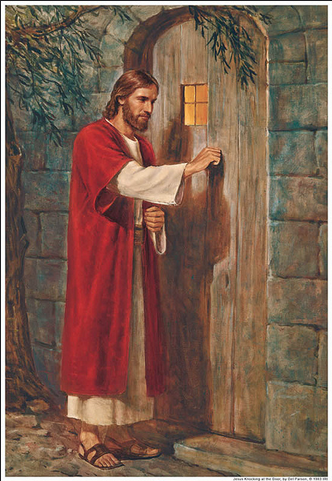 A friend stresses because her adult daughter refuses to set up a Christmas tree in her new apartment, leaving all the heirloom ornaments the mother collected over the years boxed up in storage.

Another woman bemoans the fact that she’s using a three-foot table tree because she doesn’t feel up to digging out her full-size version from the basement crawl space. She purchased a complete set of fancy new ornaments, but she’s still discontent.

Someone at church complains about the absence of a Christmas choir. And the similar lack of a special children’s program doubles her angst.

Another friend grieves because her children and grandchildren can’t all make it to her house on the same day. They’ll come at different times and each gathering will be sweet and joyful, but the fact that they won’t all be together at once irks her.

And many confess about how they cannot give their kids all the toys the children expect – based on the commercials and other marketing schemes to which they’ve been exposed for months. In fact, some will be lucky to wrap even a few small trinkets for each child, let alone anything with bells and whistles.

In every case, the sentiment that glares through the circumstances is that “it won’t be a real Christmas” because something or other is not “right.”

But what is a “real Christmas?” In reality, the birth of Christ – the occasion for which the event is named and which has long been its ultimate focus ­– most likely occurred in the fall, not winter. And nighttime temperatures in Israel average around 60o Fahrenheit at that time of year, effectively shattering all the songs about silent, snow-filled evenings. In reality, God chose a poor carpenter and his fiancé as Jesus’ earthly parents, and no fanfare save for perhaps the bleating of sheep and the bray of a donkey greeted his birth. Kings did visit him, but they didn’t arrive until he was a toddler. And at one point the family fled to Egypt as refugees before returning to Galilee, where friends and family gossiped about the circumstances surrounding Jesus’ conception for years.

I don’t think it’s wrong that we use December 25 – which was chosen somewhere between 273 and 336 AD – as a common celebration day. I don’t think gifts, decorated evergreen trees, beautiful carols, time with family, or even fat men in red suits (a legend that originated in the real person of Nicholas of Myra, a devout Christ-follower) are blasphemous. However, when we come to feel that a Christmas celebration won’t be real when our modern, culturally driven ideals miss the mark, we cheat ourselves and send a dangerous message to our kids.

In reality, the only thing needed for a “real Christmas” is Jesus – and a heart inclined toward him. Take away every single thing we’ve built up over the years as representing “a real Christmas,” leaving only that, and you’ll have the most real celebration of your life.