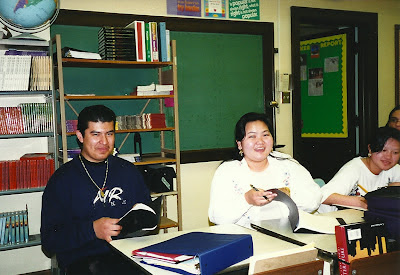 During my last semester teaching in the public schools, I happily switched to a 60% contract. And administrators accommodated by moving what had been my fifth hour class to first hour. I retained the same group of kids, teaching the same content in the same room; our class merely began at 7:30 AM instead of 12:20 PM.

I enjoyed those kids. They worked hard, respected my authority, cooperated with each other, and engaged in spirited classroom discussion.

However, a change came over them when the class moved. They remained respectful, but they slumped in their seats during discussions. And I had to prod them to stay on-task during individual work time.

After several days of this, I asked what was going on. One young lady said, “I’m sorry. I want to join in and do my work, but I’m so tired.” And, to a person, the others concurred. Several even complained that, though they tried to get to bed earlier so they wouldn’t be tired in the morning, they just couldn’t fall asleep.

And then it clicked. As teenagers, these kids’ biological clocks weren’t set for early morning activity. I, of course, knew about this documented shift in many teens’ lives, but in nine years of teaching, I’d always been given first hour planning, so I’d not previously seen it first-hand.

These kids and I had built strong relationships, so I ached for them that school schedules don’t account for biological realities. But, like it or not, each had to earn his or her half credit, so I had to find ways to help. Thus, because it didn’t violate school policy, I allowed them to bring in healthy breakfast-style snacks. And, though I told them I couldn’t alter the expectations, simply acknowledging that I understood the reason for their struggles encouraged them to work harder to engage.

Similarly, we need to watch for patterns in the lives of all kids in our care, so we might better understand some reasons for their misbehavior. For example, does Johnny act up after eating sugary food? If so, we can modify meals and snacks and also give grace when he returns from his best friend’s birthday party “wired” on cake and ice cream. Does Susie wail when she’s told it’s time to clean up her playthings? We can help by giving her a five-minute warning to mentally prepare for the transition.

We can’t trace every type of misbehavior to patterns, of course. But we’ll go a long way toward improving our kids’ behavior if we observe for possible patterns. Then we can empathize and make wise accommodations without lowering our overall expectations of them. 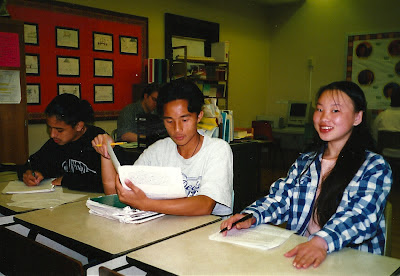